If, by chance, you’re one of the lucky few individuals who frequented this site perhaps five or six years ago, you may recall that at one time, there were a number of image galleries here: Old comics, old Vancouver Canucks stuff, old CKLG-AM top 30 surveys, that kinda thing.

When we re-did this blog a while back, we came to the conclusion that those galleries weren’t really doing it for us anymore — the decision was made to scrap ’em. The original scanned files remained in storage, gathering dust in a long-forgotten folder on our hard-drive for quite some time. 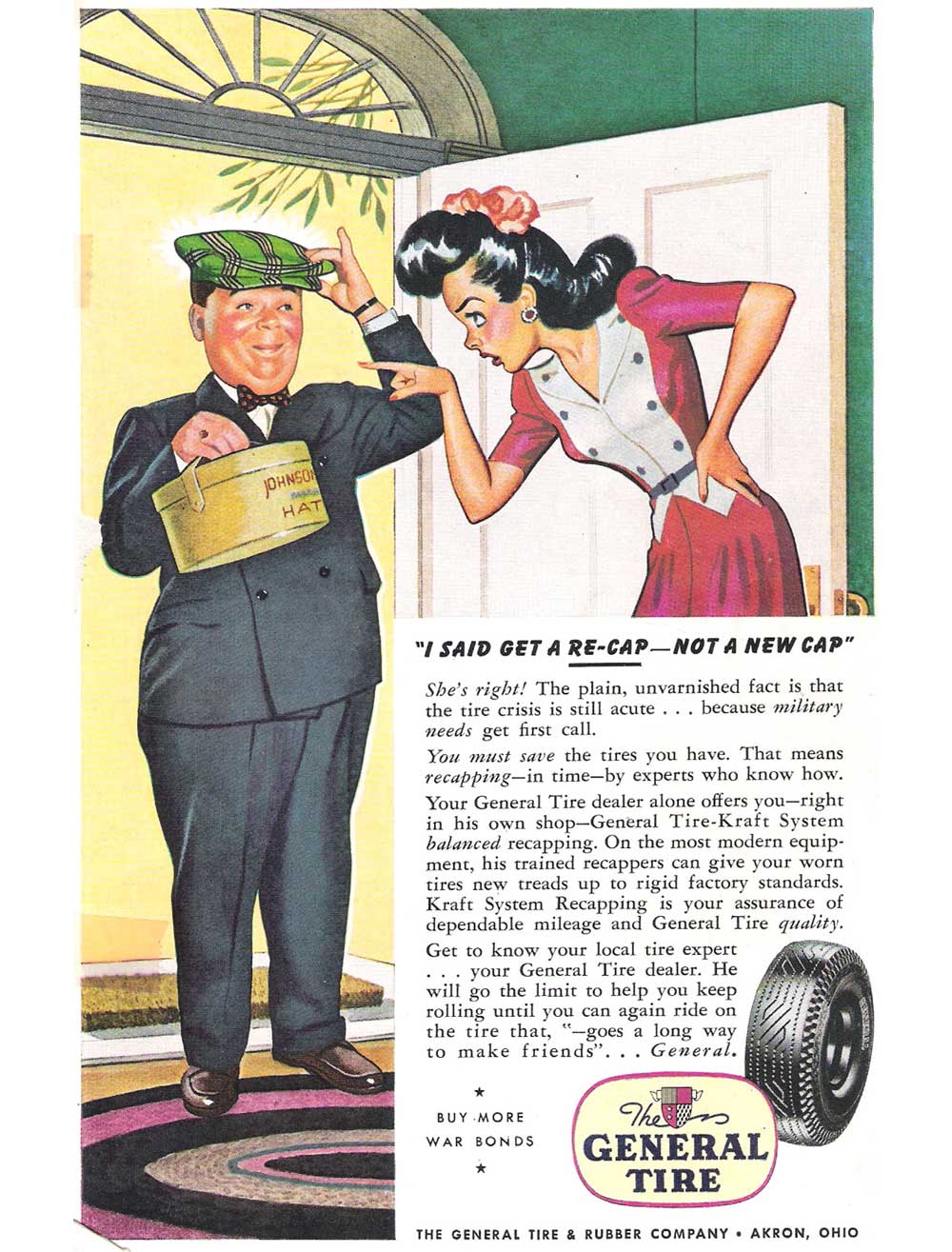 Recently, upon re-discovering the old files, we had ourselves one of those ‘Why the Hell Not?’ moments and pinned a couple of them to Pinterest.

Much to our surprise, they actually generated some response, as in a modest but fairly respectable number of views & re-pins. Go figure.

So, that lead us to yet another one of those ‘Why the Hell Not?’ moments — Long story short, after an absence of a couple of years, the RSG/Junk Drawer Galleries are, indeed, back in business!

We’ve actually got a fairly substantial collection of vintage-type items that may (or may not) appeal to a certain segment of nostalgia-seeking internet users — we should be able to keep the damn thing updated with new old stuff for the foreseeable future.